What Does a Translated Power of Attorney Do?

Stripped to its essence, a Power of Attorney is a legal document that gives an agent (sometimes referred to as the “attorney-in-fact”, or legal representative) authority over decisions regarding the principal’s legal affairs. The principal is sometimes referred to as “grantor” or the “represented party“.  There are many situations in which it is instrumental to have another person available to make financial and health decisions, such as when the principal is out of the country or becomes incapacitated.

In many cases of mental incapacity, state law will kick in and force a court to appoint a guardian. Use of a Power of Attorney can avoid the appointment of a guardian. Thus, if you want control over who administers your affairs in the event of mental incapacity, then it is important to properly plan ahead of time. Without such planning, it is very possible that a court will appoint an objective, disinterested, and possibly less competent, guardian for you. Indeed, you want the control over the person who decides how your affairs are ordered after you are unable to handle them yourself.

As you would expect, a Power of Attorney gives the designated person, the agent, virtually any authority over your affairs from signing checks from your bank account on your behalf to making real estate, living will, and other personal decisions. However, it is important to note that a Power of Attorney does not give the agent the power to do whatever he or she wants. Rather, the Power of Attorney must always act in the best interest of you, the principal.

Some Basic Tips With Regard to a Power of Attorney

2. A Template for a Power of Attorney Either From the Internet or Elsewhere Is Not Something You Should Use. There are many Power of Attorney examples available, particularly online. However, it is not recommended that you use them. A Power of Attorney should be tailored to the specific circumstances of the principal’s case.

3. A Power of Attorney Must Act In the Principal’s Best Interest. Giving an agent Power of Attorney does not mean that the agent has carte blanche to do whatever he or she wants. The best interest of the principal is the paramount concern.

Don’t Forget to Include a POA Translation Clause

One thing that is important to consider ahead of time is how your Power of Attorney will be translated. We at All Language Alliance, Inc. as legal translators for attorneys and lawyers, often get requests to translate Power of Attorney documents into Portuguese, Spanish, Russian, Chinese, Korean, French, Polish, German, Estonian, and many other languages. Yet, it can be problematic if the actual Power of Attorney does not specify how the document should be properly translated.

For example, a person asked to accept a Power of Attorney that is not entirely in English will want a full English translation before carrying out the request of the agent. State laws throughout the country are now tackling that issue. In Texas, for instance, the new Power of Attorney rules provide that the principal or agent can select a translator to translate the document at the principal or agent’s expense. In fact, in Texas, the person asked to accept the Power of Attorney may ask for an English translation, an agent’s certification, and an opinion of an attorney.

A Power of Attorney, then, should include the issue of translations in the POA document for clarity.

Official Certified Translation of an Apostille Power of Attorney for Use in Brazil, Colombia, El Salvador, Mexico, Venezuela

The United States is a party to the 1940 Pan American Protocol on Uniformity of Powers of Attorney which are to be Utilized Abroad, 56 Stat. 1376, 3 Bevans 612 (Protocol) along with Brazil, Colombia, El Salvador, Mexico and Venezuela. This international treaty provides for the recognition of notarial acts attesting to the identity of the person executing an instrument and to that person’s legal authority to do so. While this is a common function of notaries public in countries with civil law traditions, the notaries public in the U.S. do not have this kind of authority.  The Colorado Secretary of State’s office, for example, often receives authentication requests for notarized power of attorney documents (POAs) intended for use in Mexico per the 1940 Pan American Protocol on Uniformity of Powers of Attorney to be Used Abroad. These POAs often contain legal conclusions by the notary, including statements about the legal capacities of the parties involved. The Colorado Secretary of State’s office will not authenticate these types of POAs, unless the attesting notary is also an attorney licensed to practice law in Colorado.

All Language Alliance, Inc. invites you to learn more about our international Power of Attorney translation services by our certified multilingual translators. Having handled official notarized, Apostille, and certified translations of international POA documents from and into Italian, Ukrainian, Russian, Spanish, French, German, Croatian, Romanian, Portuguese, and other languages, overseas powers of attorney for decades, we can provide you the best quality, best accuracy, and best service for your foreign language legal translation needs.

Up Next: Legal Translation for Debt Collection Lawsuits 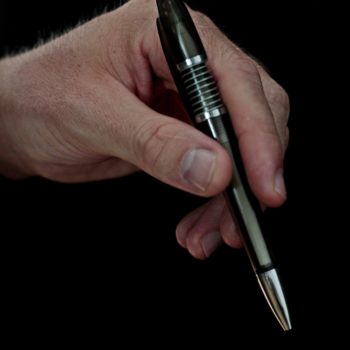 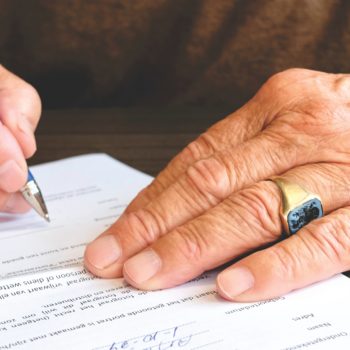